Saint John, New Brunswick’s peaceful shores have been a welcome sight for hundreds of thousands of immigrants. This includes the Irish, who at one time made up half the city’s population.

As Canada’s (self‐proclaimed) most Irish city, Saint John has over two centuries of Irish history beginning with the arrival of Irish American Loyalists around 1783. In the 19th century, Saint John was a major metropolitan city, offering jobs, family connections and employment opportunities. It only made sense for it to be a focal point for immigration. In 1815, after the Napoleonic Wars, thousands of unemployed Irish workers and ex‐servicemen in the British Isles took advantage of cheap fares to Saint John associated with returning timber ships.

Active immigration from Ireland continued to establish Saint John as a centre for the growing immigrant trade in the early nineteen hundreds. The largest influx of Irish immigrants arrived in Saint John between 1845 and 1847, during the Great Potato Famine.

Partridge Island, North America’s first quarantine station, played a significant role in the City’s Irish immigration during the period known as the Hungry Forties. The island contains six separate graveyards where where less than 1,000 mariners, immigrants and Canadian residents are interred ‐ most were Irish who died during the 1847 typhus epidemic.

Many heroes surfaced during the Irish famine migration, one of whom was Dr. James Collins, a native of County Cork, Ireland who had immigrated to Saint John in 1837. In 1847, when Partridge Island had over 24,000 infected immigrants, Dr. Collins was hired to attend to the sick and dying. Of the eight doctors hired to work on the island, seven were Irish. Dr. Collins was only on the island a month before he, too, contracted typhus. On July 2, 1847, he became the only doctor to die on Partridge Island. A 30‐foot Celtic Cross was unveiled In 1927 by two survivors of the famine years as a tribute to the Irish immigrants and Dr. Collins. It stands today as a reminder of the suffering Saint John’s Irish endured.

Canada’s second Speaker of the House of Commons, Timothy Warren Anglin (1822-1896) emigrated to Saint John as part of the Irish Potato Famine. Before becoming a parliamentarian in 1867, Timothy Anglin founded of the Roman Catholic newspaper The Freeman in 1849 and was elected to the Legislative Assembly of New Brunswick in 1861.  One of Anglin’s sons, Francis Alexander Anglin (1865-1933), served as Chief Justice of the Supreme Court of Canada from 1924 to 1933 and his youngest child, Mary Margaret Anglin (1876-1958), was a Broadway actress, director and producer described as “one of the most brilliant actresses of her day.”  Mary Margeret is also the only person to be born in the House of Commons. 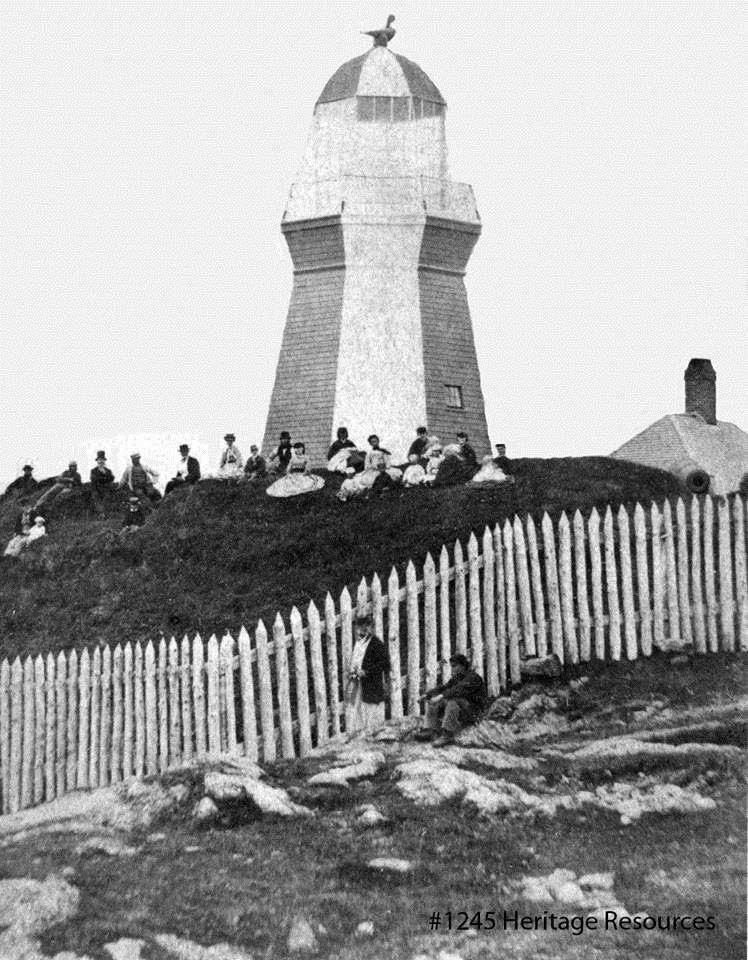 After the city’s Great Fire in 1877, much of the City was rebuilt by Irish tradesmen and craftsmen. A hardworking and deeply religious people, they contributed greatly to Saint John through their skilled workmanship.

A wealth of information is available for visitors and residents wishing to trace their Irish roots. Irish Catholics could start with the Diocesan Archives on Bayard Drive. On Loch Lomond Road is St. Mary’s Cemetery ‐ the burial grounds for over 16,000 people of Irish descent. The Saint John Free Public Library in Market Square and the New Brunswick Museum Archives in Saint John also house information relating to Irish history and genealogy.

In Saint John in Canada, Exploring the Legacy of the Loyalists