In the nineteenth century, Saint John enjoyed the benefits of substantial growth in shipbuilding, lumber and mercantile sectors. These associations were reflected in local architecture. The majority of the earliest buildings were wood, especially in the crowded sections of the city. They were built close together and often stocked with flammable materials. Docks and warehouses were full of lumber, oil, pitch, canvas, and dry goods. Straw and hay were always close by. Through the course of the nineteenth century, fires caused a great deal of damage in the city.

The greatest of these fires happened on June 20, 1877, “Black Wednesday,” and changed the course of history, abruptly ending the Golden Age of Saint John. The fire began at York Point near Market Square and within nine hours caused over $27 million in damage and left 13,000 people homeless. Out of this disaster a boom period of construction rose which lasted approximately eight to ten years. Builders, architects, and craftsmen came from major cities in North America to rebuild the once prosperous sea port. The result today is one of the best collections of Victorian architecture in Canada.

Unfortunately many old buildings were torn down senselessly in the 1960s and 1970s and replaced by modern structures or parking lots. However, the consciousness of citizens has shifted back to preservation of heritage over the past thirty years. This is best exemplified in the Trinity Royal Preservation Area which came into being by law in 1982. It is a twenty block area located in the heart of Saint John and contains more than 300 properties, of both a commercial and residential nature. The boundaries are King, Charlotte, Water and St. James Streets. The area encompasses a large part of the city, which was rebuilt following the Great Fire.

The name for the preservation area refers to the three churches along Germain Street (Trinity Church, the Church of St. Andrew & St. David, and Germain Street Baptist Church). The name also refers to the Three Sisters Lamp which was placed in St. Patrick’s Square at the end of Prince William Street. The Lamp, which had been at this site since 1848, was in need of repair and consequently refurbished in 1997. The Lamp has long since become the official symbol of Trinity Royal. Royal refers to the names of the streets in the preservation area, many of which are named after royalty (i.e. King, Prince William, Princess...). Distinctive blue and white street signs visually set this area apart from the rest of the city. 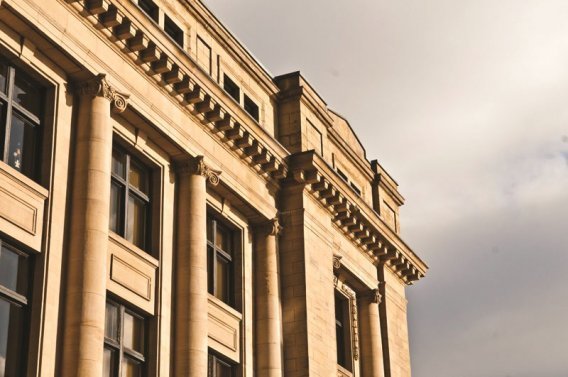 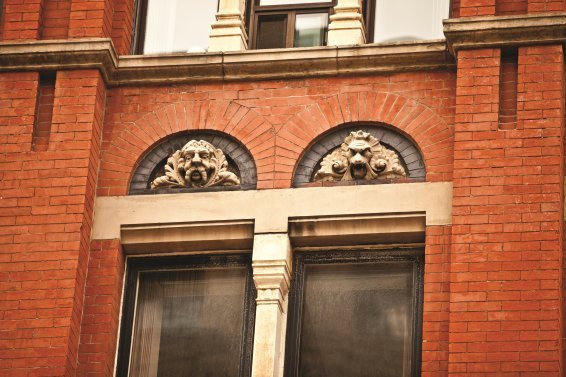 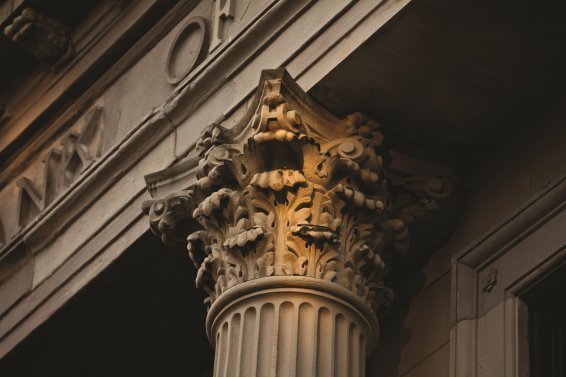 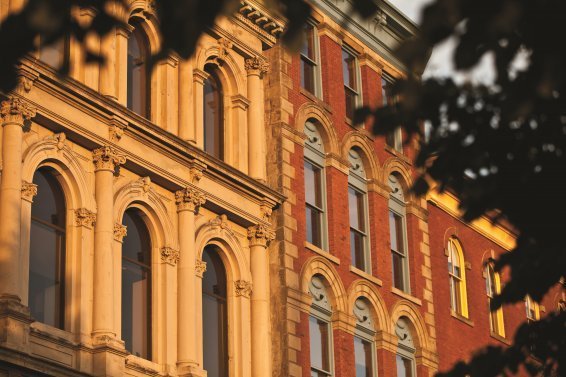 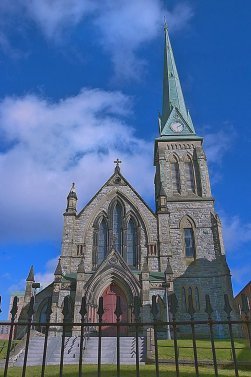 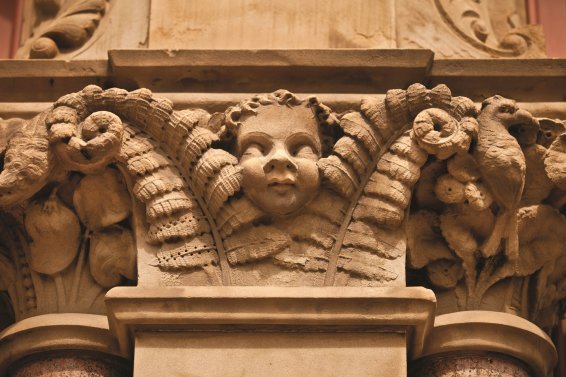 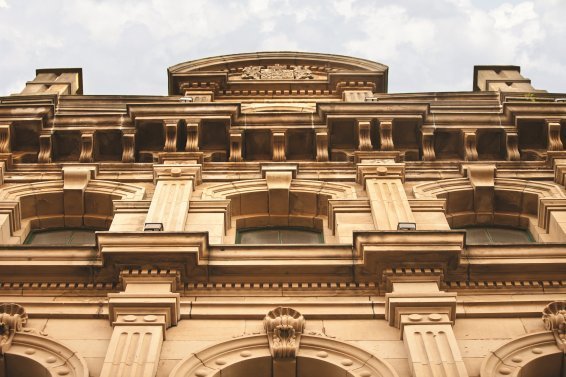 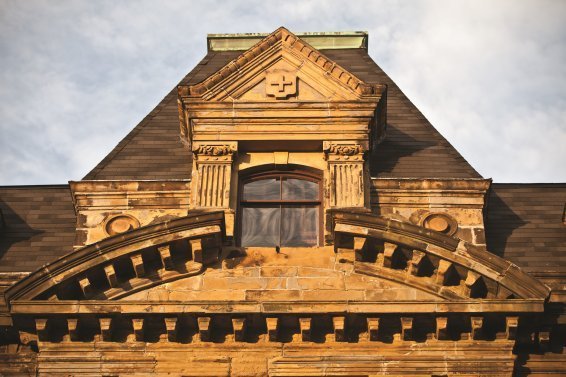 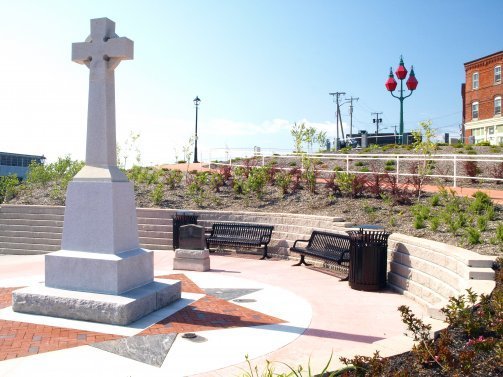 A Sure Bet For Our Economy