Get Your ❤️ On in #SaintAwesome

Head out on the town 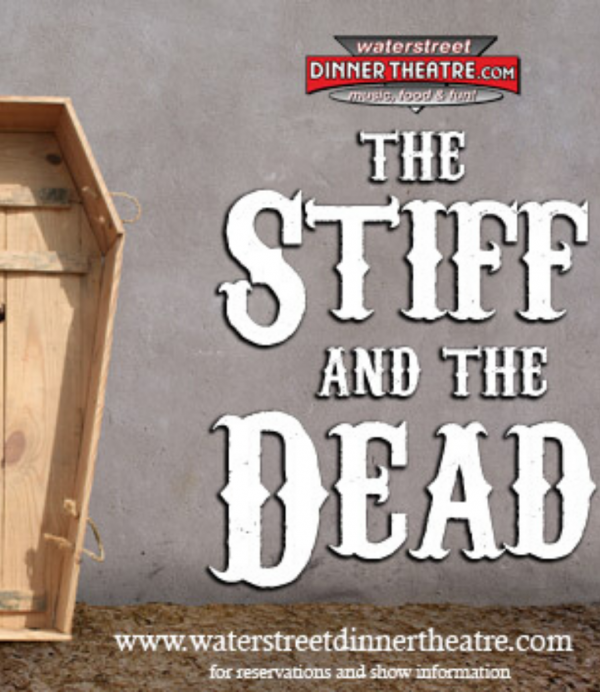 Waterstreet Dinner Theatre presents The Stiff and The Dead

Enjoy a fun-filled evening featuring a three-act musical comedy and a three-course dinner. This show is not intended for the easily offended.  Parental advisory. Explicit language. 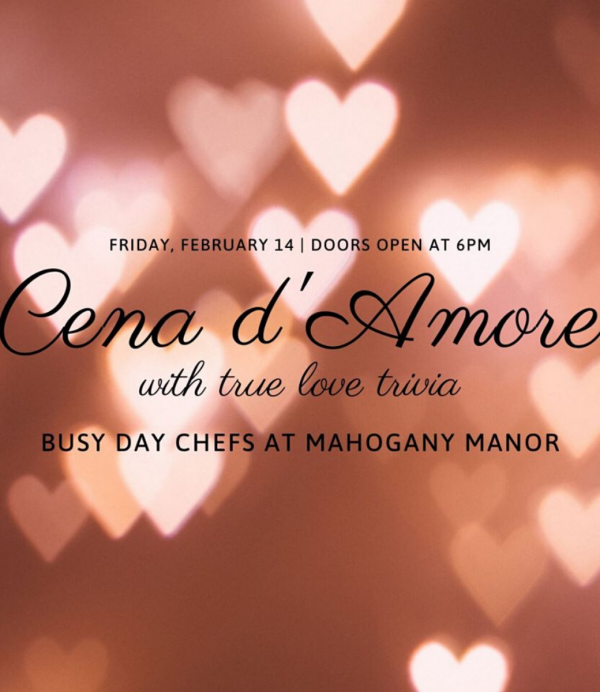 Enjoy a gourmet four-course Italian themed dining experience, with some "true love" trivia on the side! One lucky couple will win a delightful Valentines basket full of goodies & prizes!! 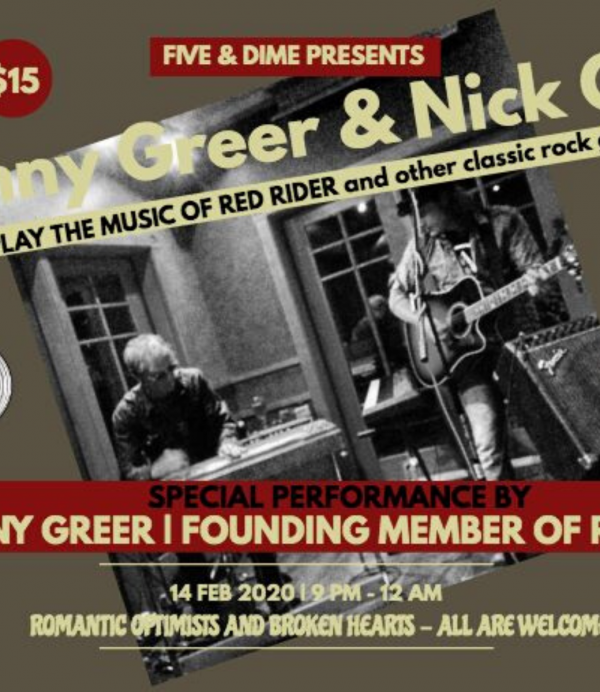 The original guitarist and founding member of Red Rider is on the Five & Dime stage with local legend Nick Gay. The night will be full of great Red Rider tunes as well as plenty of other classic cuts that you're bound to enjoy. Drag your date out or come with your single crew and complain about dating - either way you're going to love the show! 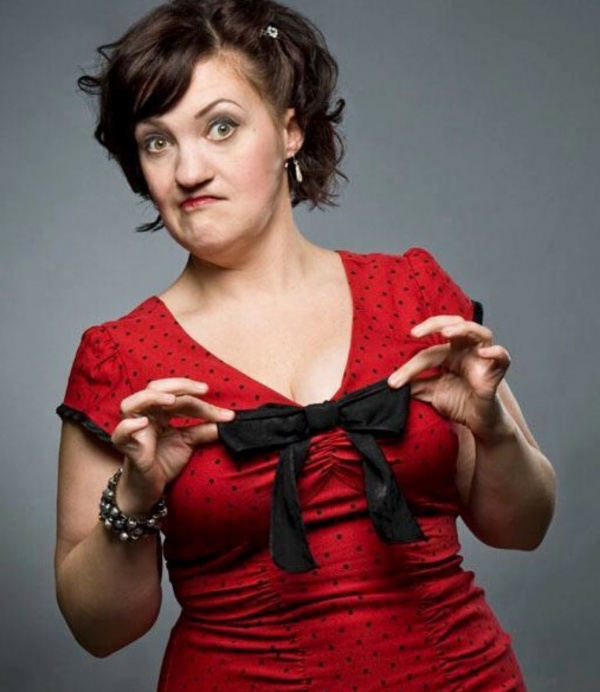 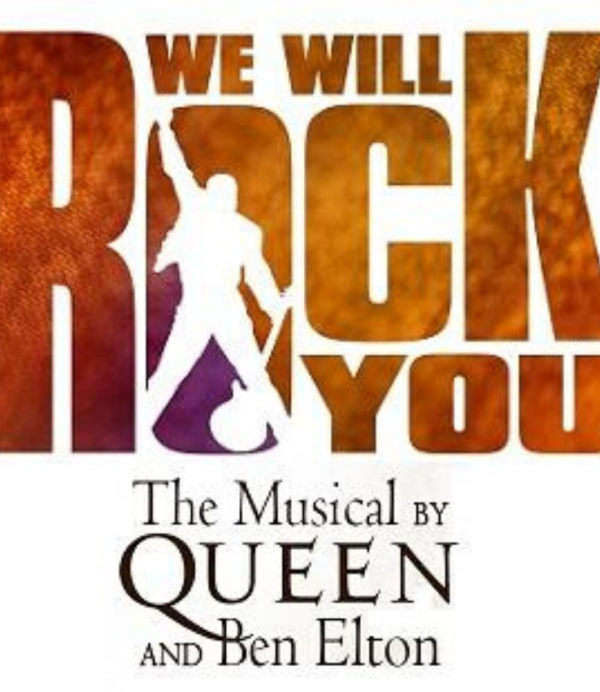 We Will Rock You

While WE WILL ROCK YOU is a quirky, eccentric and heartfelt story of outsiders, it’s also a creative cautionary tale for the cyberage. It reflects the scale and spectacle that marked Queen’s live performances and earned the band its pinnacle position in rock history. The audience can expect WE WILL ROCK YOU to rock as fiercely as the best of Queen’s concerts.

... is through the stomach! So many delicious options. Reservations recommended! 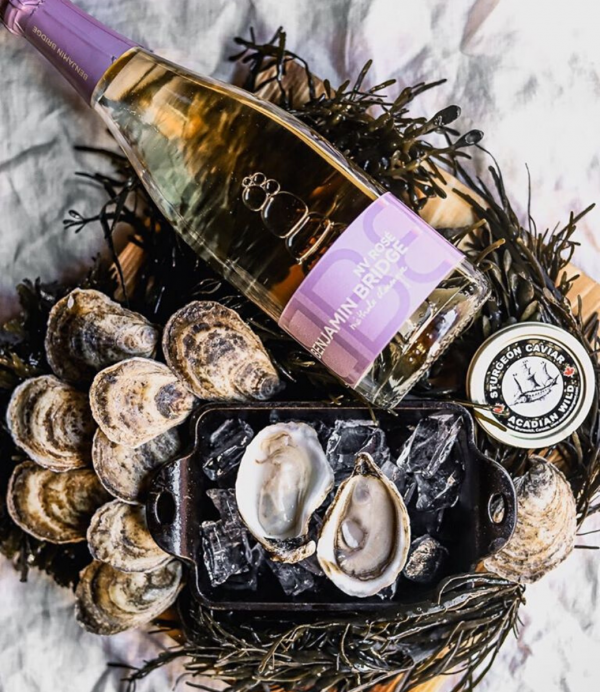 Ready and at your table when you arrive. If you want in on this limited edition serving please email adele@sjah.ca to book ASAP. Not to worry if you miss out on this because they will have new menu items launched for your dining pleasure. Cheers! 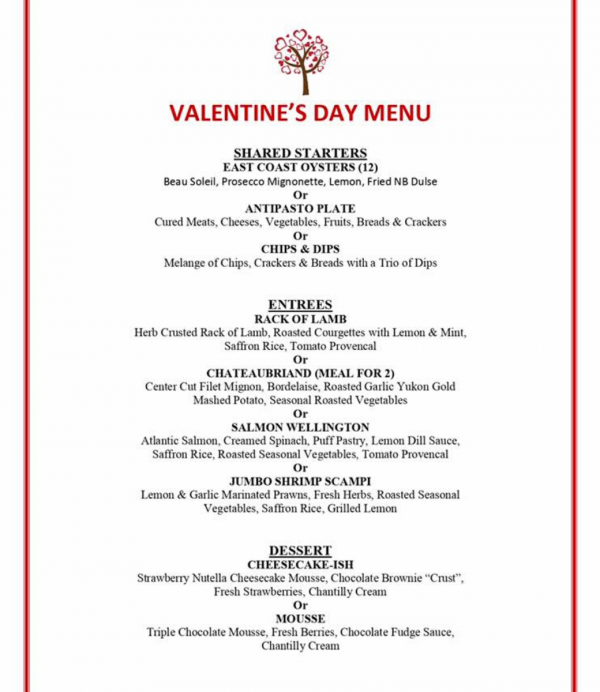 Oysters, salmon wellington, shrimp scampi and more! If you haven’t booked your dinner reservations for you & your special someone now is the time! 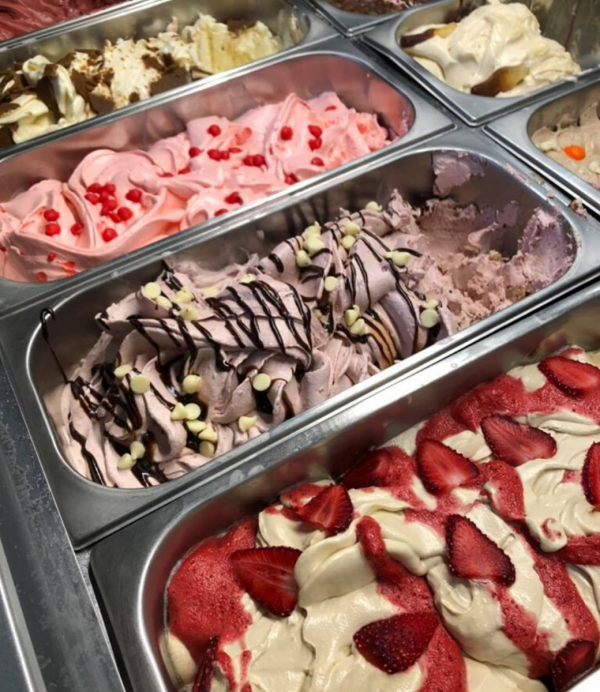 Celebrate the season of love with these limited time special flavours! 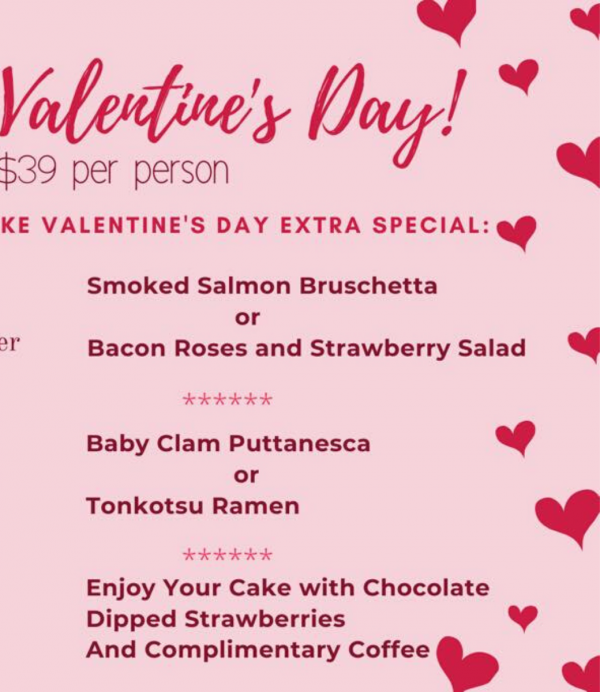 Amazing dinners, cakes, and chocolates are ready for you. Roses and candles will be on the tables.
All you have to do is bring your Valentine and enjoy! 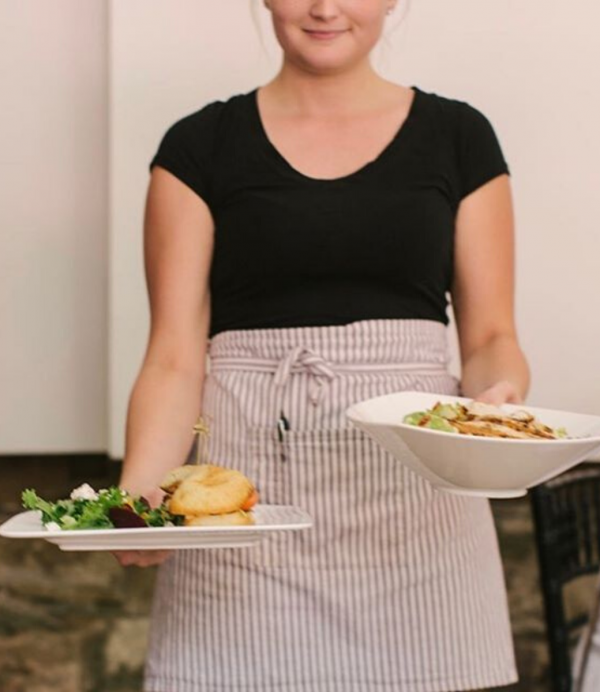 Choose from different lunch and dinner menus, perfect for you and your sweetie!

Whatever way suits you best. 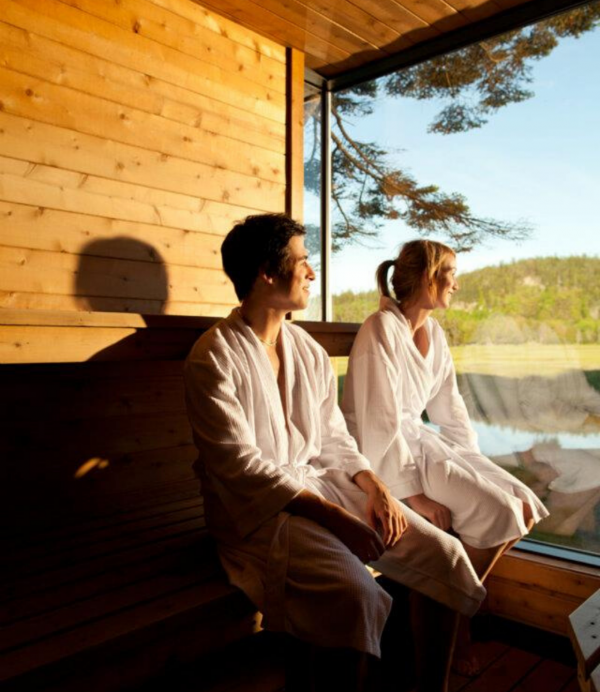 $100 per couple. Includes entrance fee and robes and towels for 2 people. Visit on Friday 14th, Saturday 15th or Sunday 16th to take advantage of this offer. 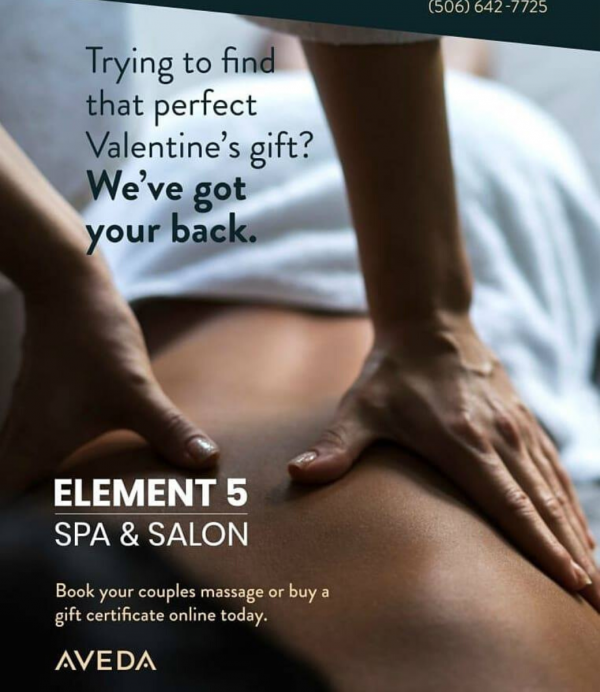 Opening available in Saint John for relaxation Couples Massages with aestheticians. Or a gift card always makes a wonderful gift!! 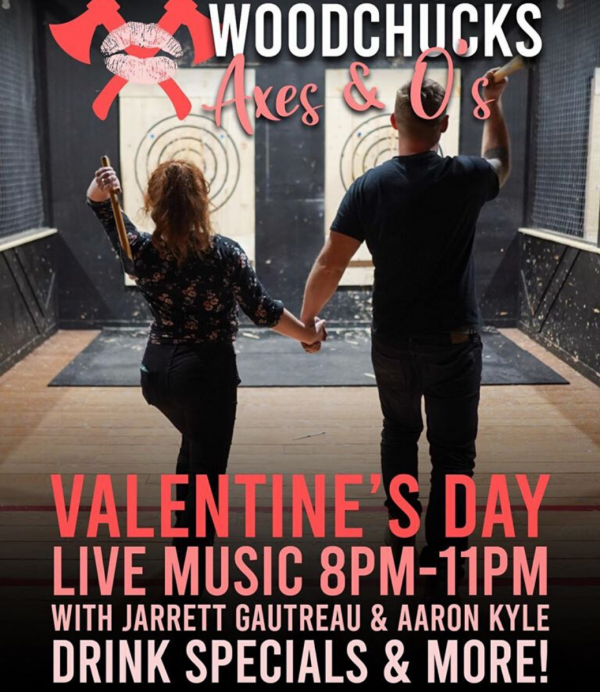 Whether you’re flying solo or with your love, enjoy the musical stylings of Jarrett Gautreau & Aaron Kyle, drink specials & more!

Celebrate with the ladies - cheers to friends! 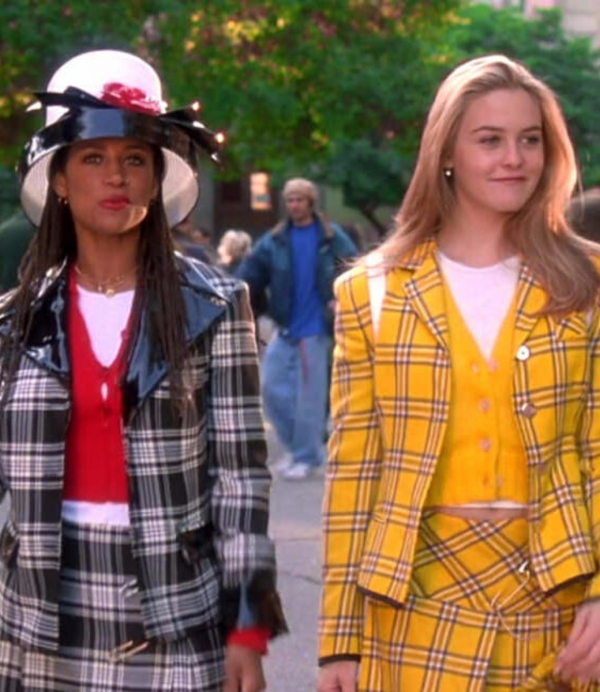 A 1995 American coming-of-age romantic comedy film written and directed by Amy Heckerling. It stars Alicia Silverstone, Stacey Dash, Paul Rudd and Brittany Murphy. Clueless was produced by Scott Rudin and Robert Lawrence. It is loosely based on Jane Austen's 1815 novel, Emma, with a modern-day setting of Beverly Hills. The plot - Cher, a high school student, who befriends a new student named Tai. 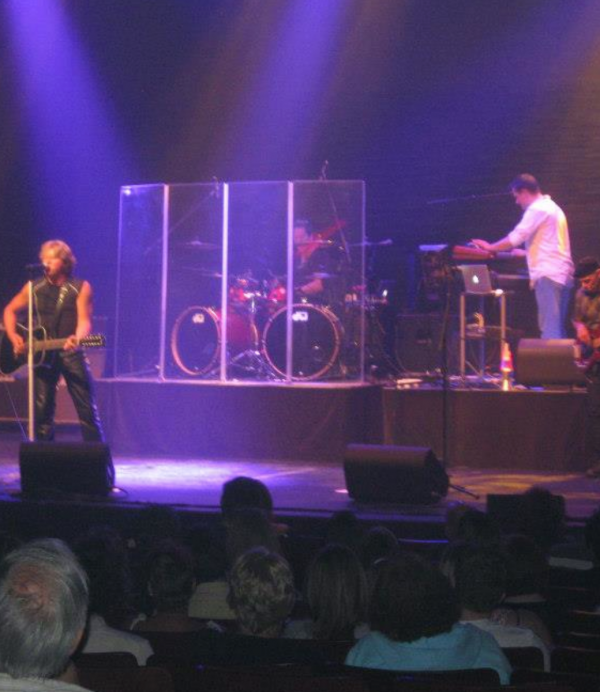 The look and sound of The Bon Jovi & Bryan Adams tribute show takes you on a musical journey evoking great memories of the 80’s, 90’s and today! 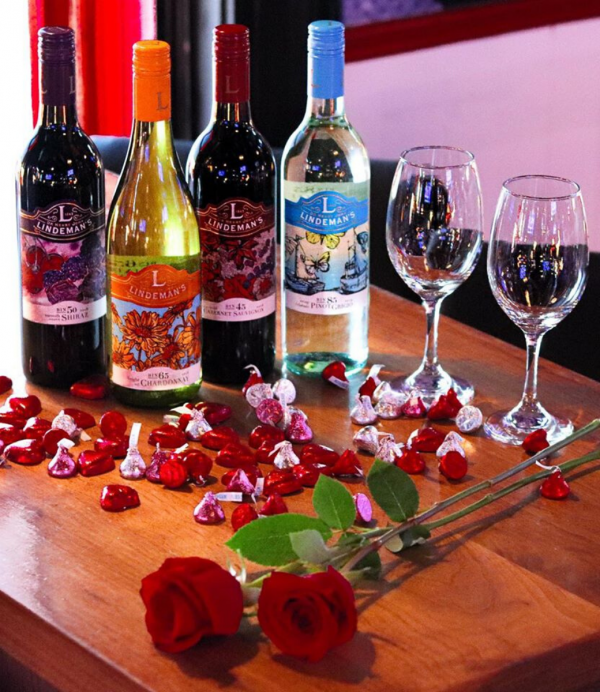 It's a girls night takeover. Head to Rocky's every Monday as they stream The Bachelor - and yes, they'll be turning the sound on the TV's! There will be some bomb specials on just for this event too. $20 bottles of wine and $10 Spinach Dips. Make Bach night a night to enjoy by including all the girls (and boys if they want, too) and without having to clean up any mess afterwards. There will be some prizes to be won every Monday!