Spend an evening at the Imperial Theatre

Spend an evening at the Imperial Theatre

The Imperial Theatre has been described by the Globe and Mail as the most beautifully restored theatre in Canada. It’s worth the visit just to see its carefully constructed plaster moldings and beautiful ceiling. Give them a call, and you can even arrange for a behind the scenes tour. Since 1913, more than one million people have come to the theatre to attend performances ranging from vaudeville acts to symphonies and ballet. In addition to its own professional entertainment series, Imperial Theatre provides an outstanding venue for Symphony New Brunswick, Theatre New Brunswick and the Saint John Theatre Company.

Visit the Events Calendar for a list of Imperial Theatre’s upcoming performances and shows! 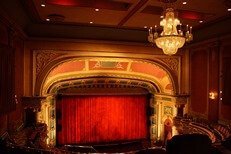 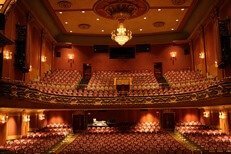 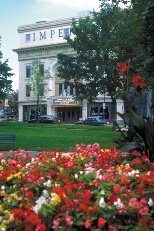 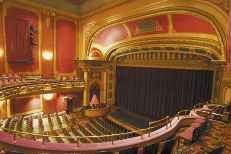 Turn of the Century Trolley Tours