Sculptors from around the world joined together to produce permanent pieces of public artwork from local stone, a dynamic which would provide the model for many symposia to follow. Since then, international sculpture symposia have been held around the world, including Japan, Australia, Germany, Italy, Abu Dhabi, India, France, Cuba and the United States, to name only a few.

The first North American International Sculpture Symposium was held in Montreal, PQ, in 1964. Subsequent ones were held in Canada in Saskatchewan, British Columbia and Ontario.

Spearheaded by US sculptor Jesse Salisbury, Maine’s Schoodic International Sculpture Symposium held its first event at the Acadia National Park on the Schoodic Peninsula in 2007. At the conclusion of this event, seven sculptures were placed in coastal towns throughout Maine beginning a sculpture trail system.  There are now thirty-four sculptures along the Maine coast.

In 2012, the New Brunswick International Sculpture Symposium held the first symposium in Atlantic Canada under the name Sculpture Saint John. The event was closely modeled after the Schoodic symposium. Sculpture Saint John has hosted four successful symposiums in 2012, 2014, 2016 and 2018 with plans to host a final symposium in 2020 resulting in a Canadian sculpture trail of thirty-eight large scale sculptures.  The two trails through Maine and New Brunswick make up a unique international contemporary art exhibition of large-scale granite works by world-renowned sculptors. 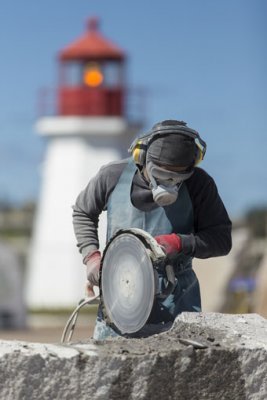 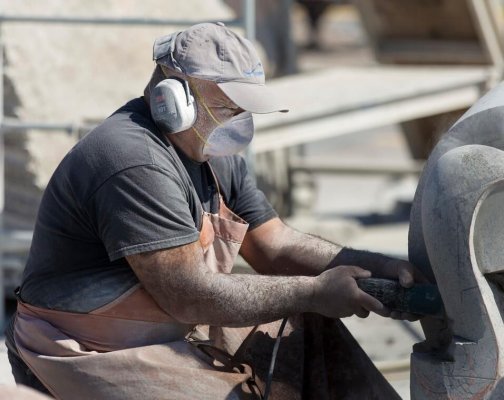 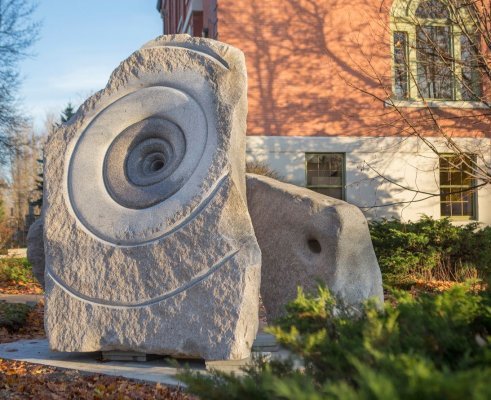 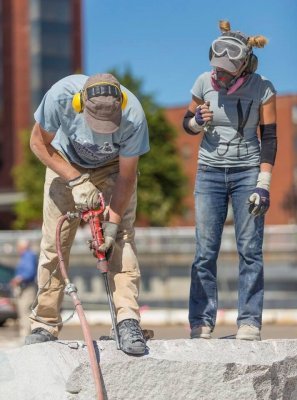 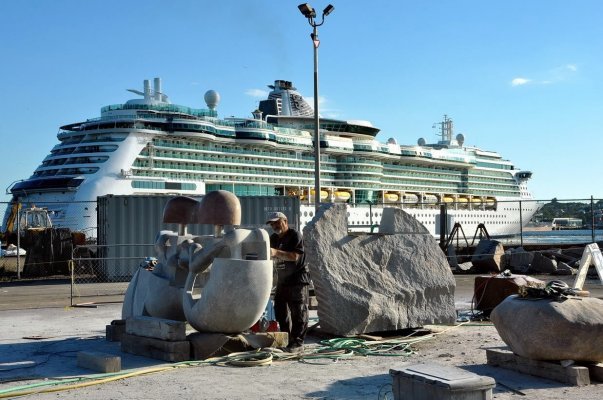 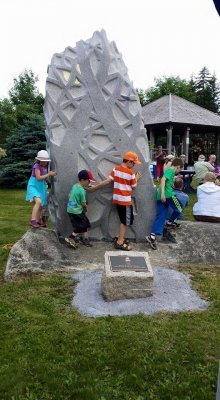